Objects for the young for fun and learning 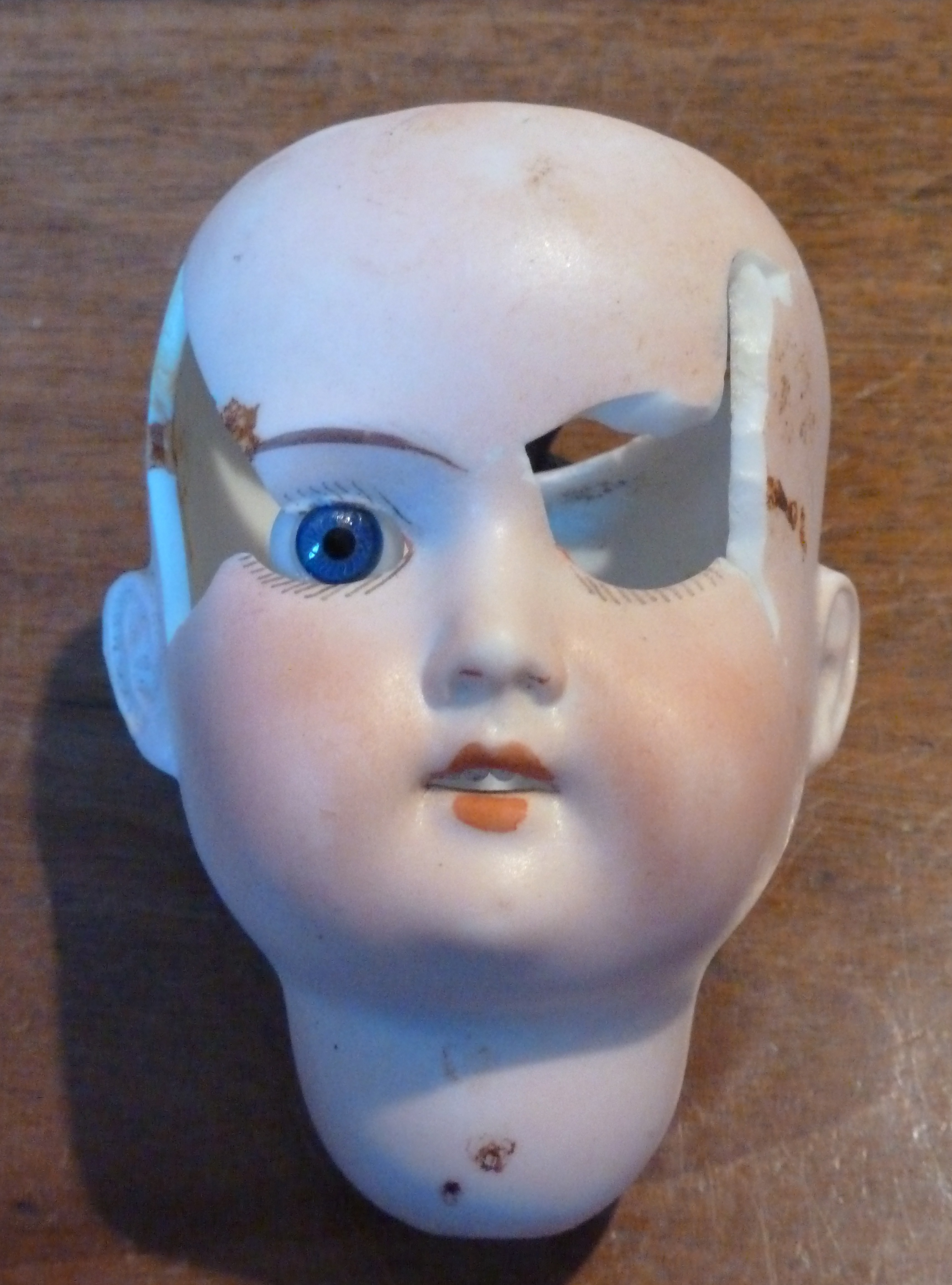 Many of the childhood objects that turn up in rubbish dumps were swept up and thrown away by accident. They include marbles, counters, jacks for Fivestones, cake decorations and tiny dolls.

Cups and plates from dolls’ tea sets are commonly found unbroken, as are the heads and limbs of the dolls themselves. (Their fabric bodies do not last in the ground.)

In the Victorian era ceramics were used to educate and entertain young children. Nursery rhymes and alphabets were popular decorative themes, as were images of animals and children at play. Plates are often dug up with worthy mottoes such as ‘waste not want not’, or religious maxims. Slates and slate pencils attest to childhood literacy.

Clay pipes were used to blow bubbles, and small, thick-bottomed glasses, known as ‘penny licks’, were used by ice-cream vendors selling one ‘lick’ of ice cream at a time.

‘Codd bottles’ came with marbles in the neck, which functioned as a valve and a stopper. Empty ones were attractive to children, who broke off the necks to get at the marble. A rubbish dump containing plenty with the necks smashed off is good evidence of children in the household.

Although less waste was associated with childhood than with adulthood, discarded babies’ feeding bottles are sometimes found, and bottles for infant foods and soothing syrups are fairly common. Infant foods were a luxury most could not afford. Soothing syrups helped sedate infants troubled by teething, but they earned a bad reputation on account of their morphine content, which could prove harmful (and even fatal).

Teething rings of bone or ivory occur, as do toys such as gaming pieces, dominoes and lead soldiers. By the late Victorian period these objects were so widespread that they made up a material culture of childhood, as much in poor rural cottages as in luxurious urban villas. 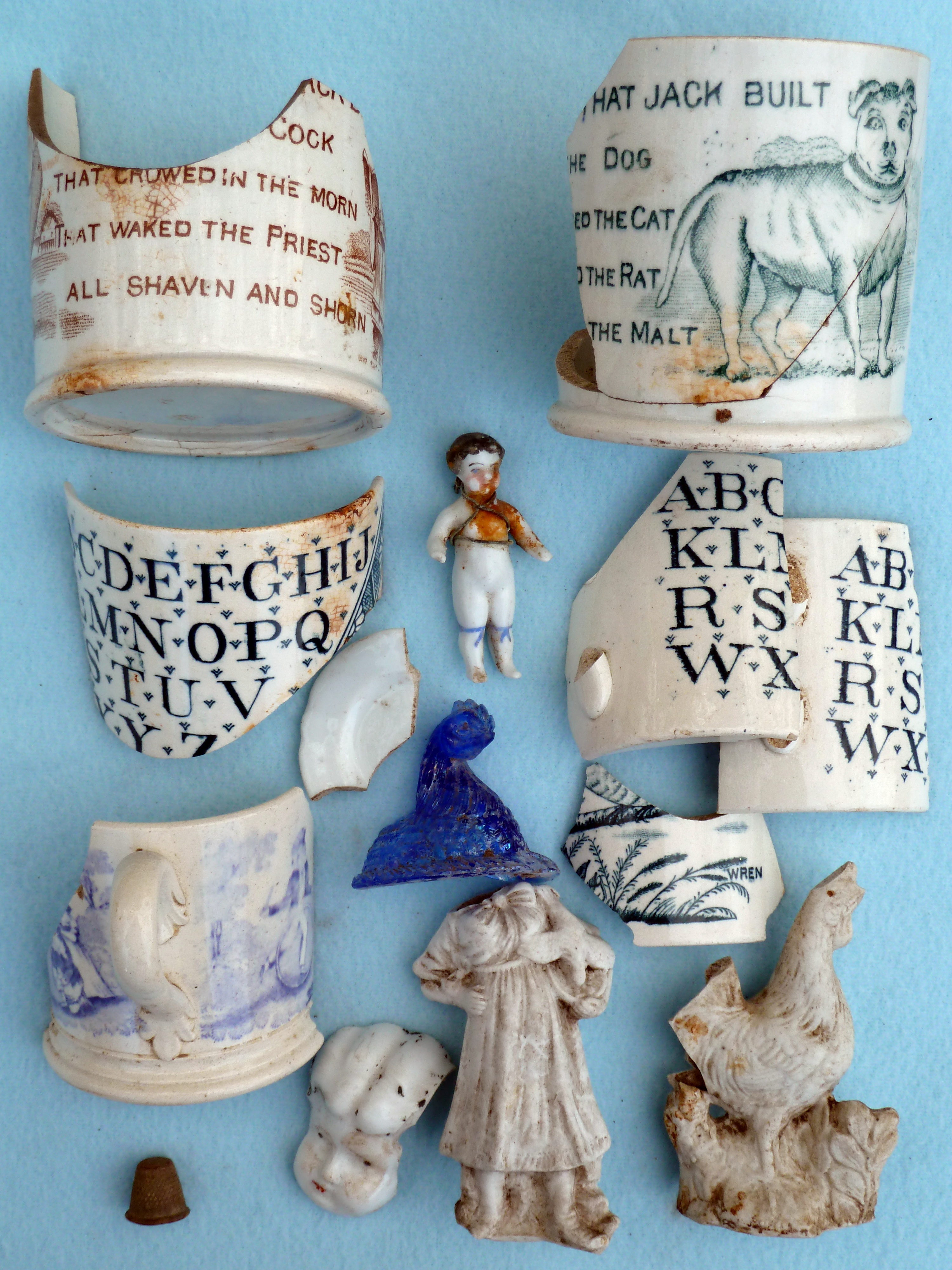 Latest additions to the database 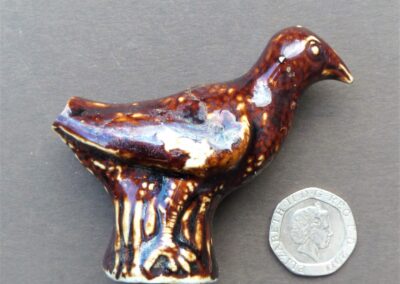 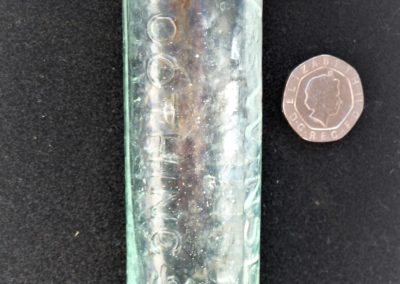 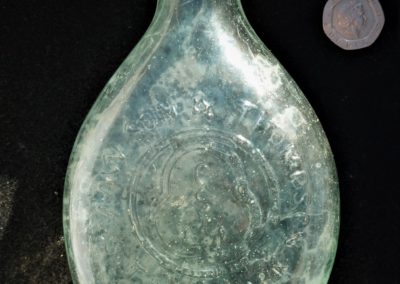 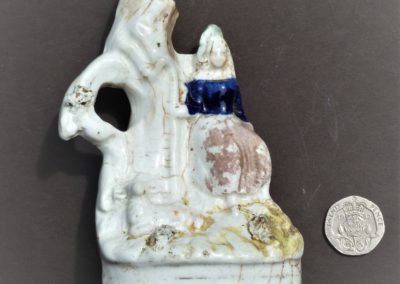 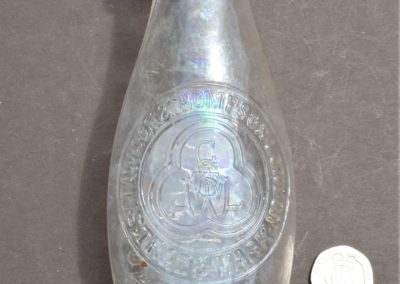 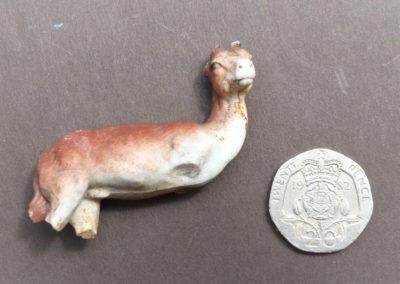 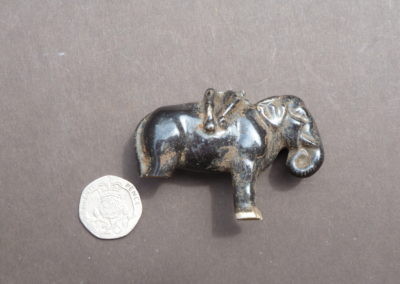 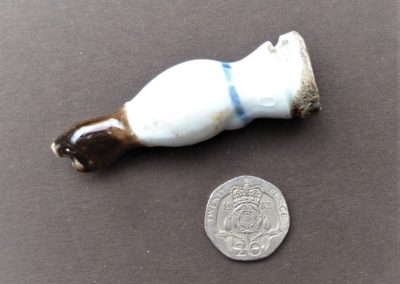 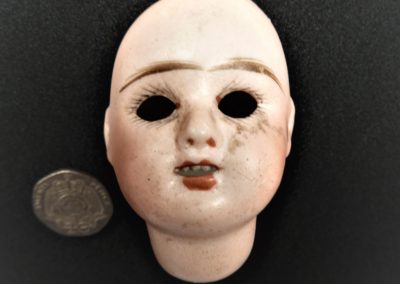 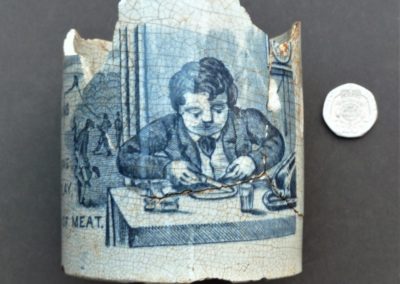 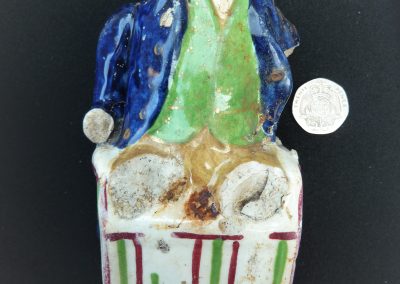 Statuette of man in chair 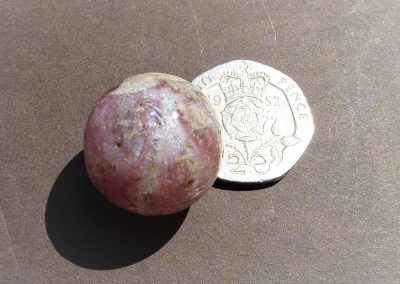 See all the Childhood and Education items in the database